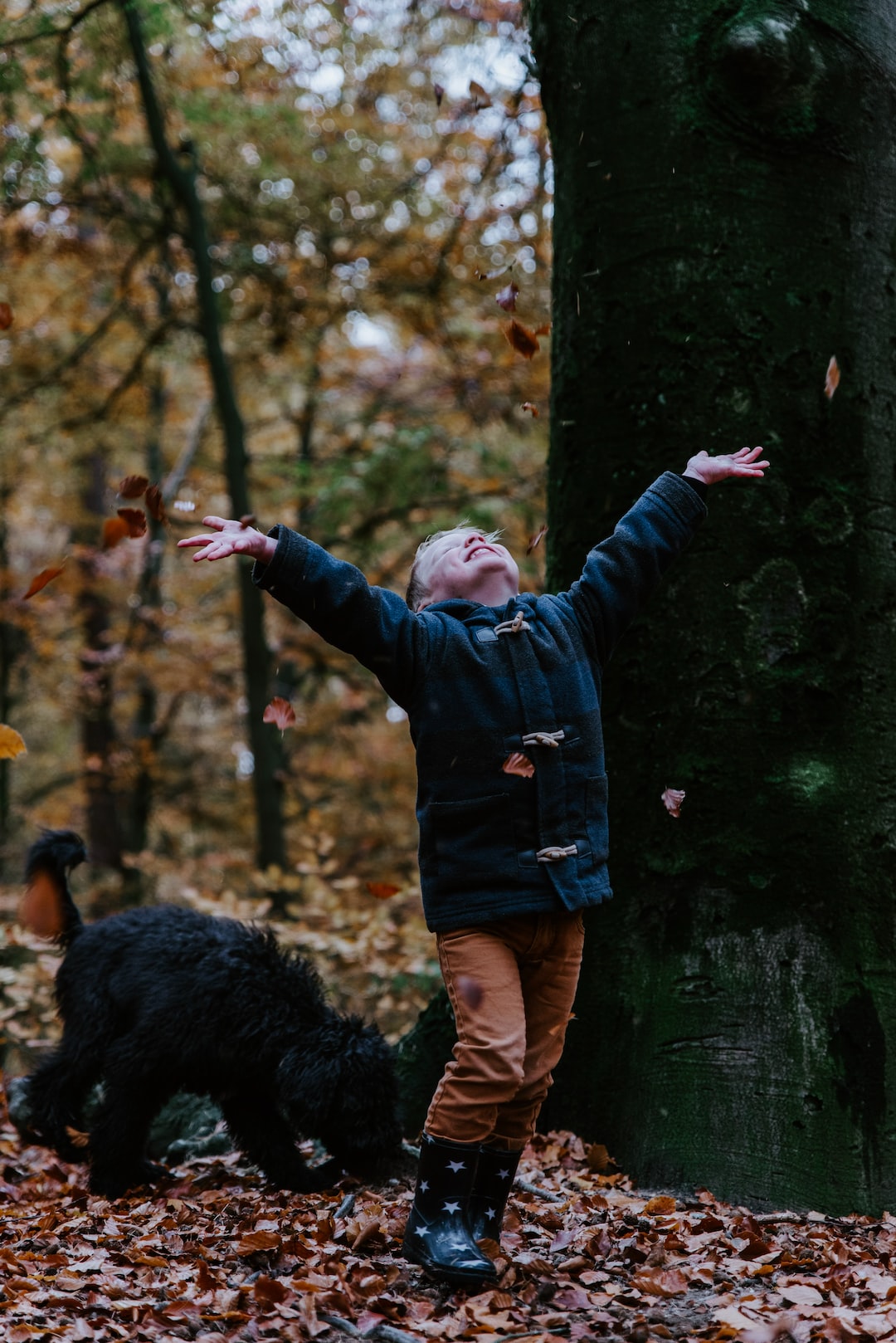 So, I’ve been thinking about losing. Is there integrity to be found in losing?

I lost out recently on a host of opportunities I tried for. I applied for an artist’s residency this summer. Didn’t get it. I applied to give a TedX talk this fall. Not accepted. I applied to participate in a Universal Basic Income program for New York State artists. Didn’t get that either.

There was a time, and not too far in the distant past, when to get three rejections in rapid succession would have just about laid me out. I would have fallen into a spiky pit of self-doubt and despair and rolled around for a while. Who was I to think I could actually do what I love? Who was I to think I could find a way to support myself without being sucked dry by necessity and obligation? Who told me I could be fulfilled and satisfied and useful all at the same time?

Stop kidding yourself, Asha. That’s not reality.  Get a damn, proper job. And if you can eke out a tiny sliver of your headspace every once in a while to write, count yourself lucky. If you can’t? You just didn’t want it hard enough, did you?

As vividly as I can imagine that doubt and shame spiral, that’s actually not what happened. Actually, when I got each of those “We’re sorry to inform you” notifications in fairly rapid succession I thought, Huh. Damn. Alright, moving on…

I realized that, at this point? I’ve lost more times than I’ve won in this life. I’ve not been picked for parts or teams. I’ve applied for programs I didn’t get accepted to and jobs I didn’t get hired for. I’ve submitted pitches that got rejected and written things that were, quite honestly, bad.

I’ve loved any number of people who did not love me back. Or they did, maybe, but then they realized they didn’t anymore and I still loved them and it was all really, shockingly heartbreaking.

But also? I’m fine now. Great, even. I’m sitting on my porch with my cats. The sun is shining and it’s a little chilly and I have this whole day to write to you. I wrote and wrote and wrote for other people until midnight last night just to make sure, and so here we are. I get to have this day, and it’s a really good day.

When my marriage fell apart ten years ago I felt like I had fallen off the face of the earth. It’s not that I was perfectly happy in my marriage or my life, but I had chosen it and was bound and determined to honor that commitment. That felt like integrity to me.

Doing the right thing was really important to me. It was the currency to the Kingdom, my ticket to all the good things– for me, for my kids, for him. I just knew, knew, that’s what was supposed to happen, that that was how things should be, that that was how integrity worked.

That is not how integrity works, my friends.

I still think my ex-husband is an ass, but I will say for sure, I’m also so grateful to him for ending things because I’m not sure I ever would have. To fall off the face of the known world and be jettisoned into the unimagined with no map, no plan, no clue? I never would have willingly chosen that. It was terrifying. It felt like dying, like I had lost everything I was and had ever hoped to be.

I would not recommend, necessarily, willfully clinging to any plan so hard that the Universe has to reach in, turn you upside down, and then shake all your messy business out in the street for everyone to see, just to figure out that sometimes losing is the best thing that can ever happen to you. But it works.

When I was in college Bill Clinton was elected. I was overseas at the time, in Kenya, and I remember waking that morning to hear that after years of Reagan and then the first Bush, a Democrat was finally going to be in the White House. Americans were wandering around the streets of Nairobi, utterly poleaxed. Smiling and stumbling like they were in a cartoon and had just been knocked sideways by a baseball bat.

I called home and my father, equally dazed, said to me wonderingly, “Asha, I’ve never voted for a candidate that won. Not once!” He was about the age I am now. Maybe a year older. Which means he’d been voting for decades, faithfully, and lost every time.

Now, no one, including my father, could have anticipated what was to come. The booming economy or Don’t Ask, Don’t Tell. Welfare Reform, the 1994 Crime Bill, or Monica Lewinsky. At the time, it just felt like winning.

I still make plans these days. I try things and throw my hat in the ring. But I don’t get so attached to outcomes anymore. I trust that what needs to happen will probably happen, that my capacity to conceive of it is limited by my ego (which is willful and easily fixated) so I probably can’t entirely imagine what it will look like. But my inability to map out all the complex contours of the future doesn’t mean anything, really. Other than that I'm not omnipotent, which wasn’t part of the deal anyway, as far as I can tell.

The important thing is that I listen really deeply to whatever the me is that’s underneath all of that planning and clinging and righteousness. She’s the one to ask the important questions, like

What do you want?

What do you need?

What do you believe?

What do you serve?

Everything beyond the answers to those questions– the winning, the losing, the trying and failing– is all unknown in its significance. Not only for the scope of my life, but for the scope of other people’s, for the world. We just don’t know, my dear ones. We don’t know what seeds we are planting and what trees will grow from our labor. Maybe we’ll rest under those branches someday. Maybe someone else will. If it’s them and not us, have we lost?

I have another couple of recommendations for you, my friends. First, I’ve mentioned it before, but if you’re not reading the newsletter Men Yell At Me, you should be. Author Lyz Lenz also wrote about losing this week. Read it!

In Defense of Losing

Also, a less well-known author on Substack is Lloyd Lemons (how great a name is that??). Lloyd writes a lovely newsletter called Curious Elder. It’s thoughtful and touching. I really appreciate his perspective. Check it out below!

That’s it for today, my friends! So glad to have you here, however you came to be here. But, hey, if you aren’t yet a subscriber and now you think you might want to be, you can use the button below to do that. I’d love to have you join us.